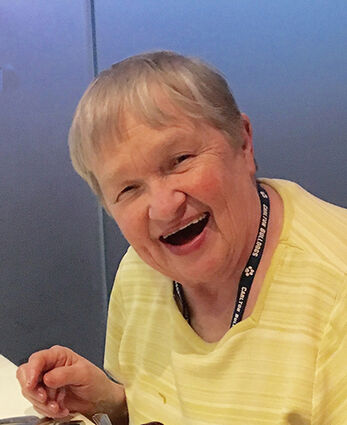 Mary enjoyed traveling and camping and was the camping host at Spafford Park in Cloquet and the campground in Saginaw. She was the scorekeeper for the Carlton High School volleyball team from 1974-2010 and was asked to score at the state volleyball tournament.

Mary had worked at the Skelly Voyageur Restaurant in Carlton and was a member of the J.M. Paine Presbyterian Church (now The Rivers Edge Church) in Carlton.

Visitation will be Saturday, Jan. 15 from 2 p.m. until the 3 p.m. funeral service at Nelson Funeral Care in Cloquet, followed by a luncheon in the fellowship hall. Entombment will be Monday at Sunrise Memorial Park in Hermantown.