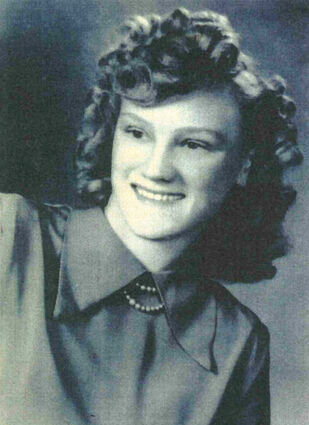 She grew up in the Porter and Canby area and graduated from Canby High School in 1954.

Carolyn married Robert Lehikoinen on June 19, 1954, and they built a home on Twin Lakes Drive in Cloquet. She worked at the Northwest Paper Company in Cloquet. Carolyn was junior director for the Modern Woodmen Club 5020 for 60 years. She also provided home care for Kimberly Quality Care in Duluth. Carolyn was a homemaker and enjoyed crocheting, writing poetry, drawing, and coloring pictures.

Visitation: 1 p.m. until the 2 p.m. service Saturday, Jan. 22, at Nelson Funeral Care in Cloquet. Spring inurnment will be held in Perch Lake Cemetery.