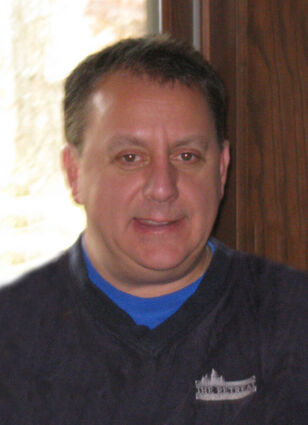 Tommy graduated from Cloquet High School in 1981 and participated on the high school golf team and ski jumping team. He was married to Taina Bottila on Aug. 3, 2007, in Cloquet.

Tommy worked for more than 40 years at the Cloquet Country Club in numerous capacities, including grounds maintenance and kitchen crew. He also worked at the Museum Restaurant for his brother Michael, and for the Eagles Club, where he cooked breakfasts. Tommy worked as head custodian for the South Terrace Elementary School in Carlton since 2005. He was a member of the Cloquet Country Club and the Cloquet Eagles Club, and enjoyed going to Perham to visit relatives and go hunting, fishing and golfing.

A Celebration of Life for Tommy was held Jan. 18 at Nelson Funeral Care, Cloquet.