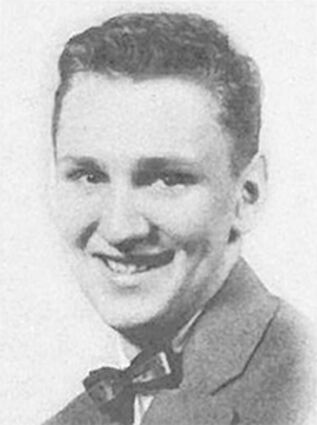 Gerald “Jerry” Raymond Maki passed away Jan. 14, 2022 in Englewood, Florida. Jerry was born May 5, 1938, to Emil and Helen Maki. Emil was a Merchant Marine turned carpenter and Helen was from a farm family in Floodwood. Jerry and his sister Charlene grew up in Cloquet.

Jerry graduated from Cloquet High School in 1956, then attended the University of Minnesota Duluth and studied to be a high school shop teacher. Shortly before he finished college, and in the midst of the Vietnam crisis, a friend convinced him to join the Air National Guard. After basic training, and more than a year of training in Denver for his radar specialty, he returned to the Midwest and found a job as a shop teacher in Kenosha, Wisconsin. There, he met Cindy Hosken in September 1962. They were married June 15, 1963. They moved to Madison, Wisconsin in July, where he started a new teaching job in September. Three years later, their first child, Eric, was born, and 18 months later Craig followed.

Jerry returned to college to get his master’s degree in home design in 1970, and went to work as an architect in Madison. He then returned to teaching and moved to Jackson, Minnesota to teach drafting at the vocational school. Ryan was born in 1971, and a year later they had their fourth child, daughter Jennifer. 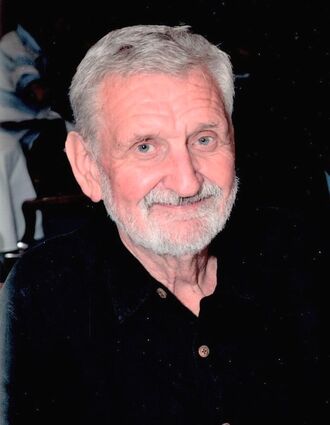 While teaching, Jerry became restless and wanted to design homes rather than teaching how to draw them. At the time they were making trips to Englewood, Florida to visit Cindy’s mother, and in 1981 he decided to move his family of six there, where he designed and built their final home in 1988. Jerry found great success in designing many homes in Boca Grande, Palm Island and the surrounding area, as well as commercial buildings. As his building designs became more impressive, he joined and received many awards from the American Institute of Building Design, and his homes were showcased in homebuilding magazines.

A Celebration of Life was held Jan. 23 at the Lemon Bay Funeral Home in Englewood.