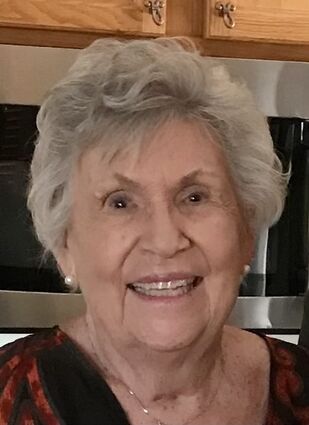 Gayle was the daughter of Noel and Martha Girard of St. Paul. She married Henry Pattison, and they settled in Cloquet, where they owned Pattison Veterinary Hospital for many years as well as a location in Moose Lake. She and Dr. Pattison raised their family in Cloquet before moving to Sturgeon Lake to enjoy the evening sunsets across the lake. Gayle and Henry would spend several years in retirement between Sturgeon Lake and their winter residence in Arizona.

Gayle requested no services be held and, in lieu of flowers, that you please donate to your favorite animal charity.

Gayle will be buried alongside her husband, Henry, at Fort Snelling National Cemetery in Minneapolis.