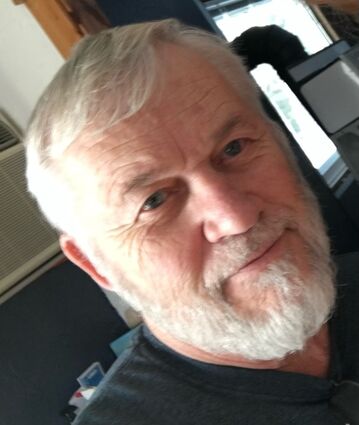 Gene spent more than 40 years at the Duluth News Tribune in advertising sales, and served as a mentor to community newspaper ad reps in his later years with the Duluth newspaper. After retiring, he became a certified PCA and spent the last four years helping to care for his grandson and "co-pilot" JJ.

Gene was devoted to his family, hosting game nights and spending as much time he could with his grandchildren. He will be dearly missed.

He is survived by his wife of 58 years, Cynthia; his four children, Gene A. (Lia) Pelletier, Shanyn Iverson, Stacy (Troy) Deadrick and Justine Pelletier; brother, Ger; and many nieces, nephews, grandchildren and great-grandchildren.

This all-around good guy will be missed by his many friends and former newspaper coworkers and remembered for his sense of humor and singing talents (and his resemblance to Barry Gibb as a younger man), along with his genuine caring and willingness to help anyone.

A celebration of Gene's life was held Feb. 20 at the Powerhouse Bar in Proctor.