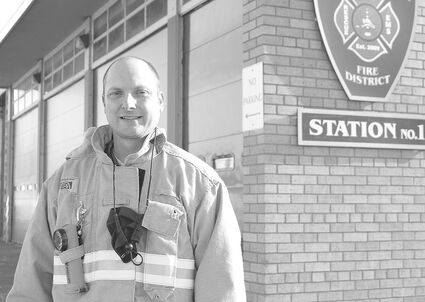 Former Cloquet Area Fire District chief Matt Ashmore signed a separation agreement with the CAFD board in December that provided him with $35,407 (equal to four months salary) and a payout of unused vacation time of $7,954.

Ashmore was CAFD fire chief for only a year and was hired by the CAFD board after two searches to replace retired fire chief Kevin Schroeder. Ashmore had worked as a battalion chief and emergency medical services director before he moved here from Hibbing.

When he resigned from the district, Ashmore had been on paid administrative leave since Nov. 11, when the board also...