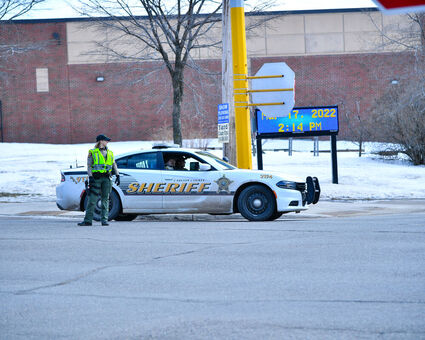 Officers wouldn't allow civilians within a block of the school from any direction.

Students and staff at Esko schools were safely evacuated Friday afternoon, after the Carlton County Sheriff's Office received an anonymous 911 call indicating an explosive device was seen in an Esko High School classroom. 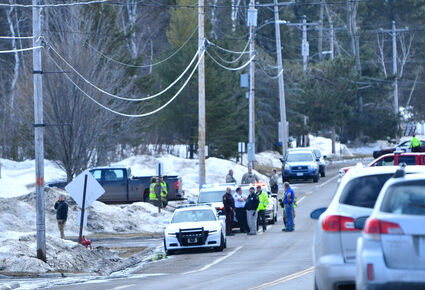 At least 20 squad cars and other emergency vehicles responded to Esko Friday.

Officers and school officials initiated evacuation procedures, and enlisted the help of emergency responders and law enforcement from many different agencies to conduct an exhaustive search of the building and surroundings. No suspicious items were located, and the campus was determined to be safe several hours later. Students were bused or picked up from the evacuation site rather than returning to the school, which had not been cleared by the end of the school day.

Anyone with information about the threat is encouraged to call 911. There had been no arrests as of Friday night.

Get the full story -- or at least as much as we can find out -- in next week's Pine Knot News.