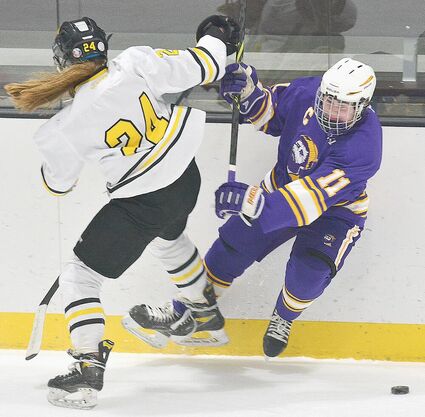 Fees for playing on the Lumberjacks varsity and junior varsity hockey teams may increase in the future, as part of an effort by the Cloquet school district to decrease the burden on the overall budget.

During the Cloquet school board work session Monday, March 21, board members and administration discussed the expensive lease agreement with the city for use of Northwoods Credit Union Arena for hockey games and practices.

Superintendent Michael Cary told the board that player fees for the Cloquet-Esko-Carlton boys and girls hockey teams are lower than some neighboring school districts and ā€...