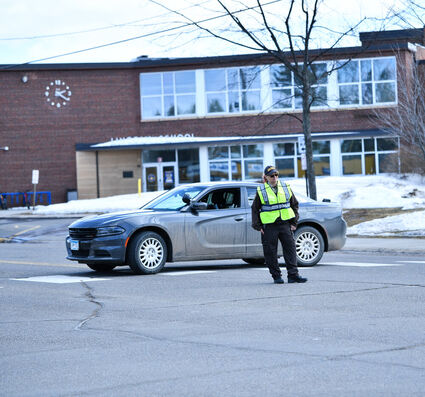 The FBI confirmed this week that the March 17 bomb threats to Esko High School - and numerous other schools across the country as reported in the Pine Knot last week - came from overseas. Last week the Pine Knot reported that a Wisconsin sheriff's office had speculated that the calls were from another country.

Lt. Dan Danielson said the Carlton County Sheriff's Office reached out to the FBI for help tracking the Esko call. Danielson said the FBI determined the call appeared to originate from Africa, but didn't specify which country within Africa.

"I do not know if all the bomb threats on Ma...