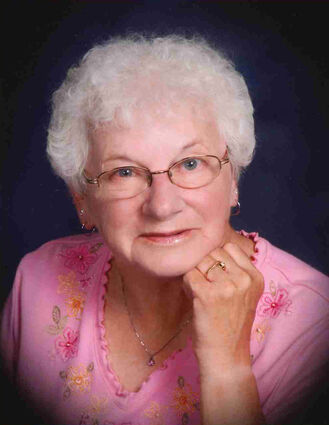 Audrey graduated from Esko High School. She was married to Robert Boss on May 2, 1953. She worked in the Wood Conversion accounting department, 12th Street Drug, and as a library aide at Washington Elementary School for 22 years.

The family would like to thank the staff at Evergreen Senior Living and St. Croix Hospice for the excellent care given to Audrey.

Visitation: 10 a.m. until the 11 a.m. funeral service Thursday, April 21 at Nelson Funeral Care in Cloquet, followed by a luncheon. Interment service will be at New Calvary Cemetery. See the family online guestbook at http://www.nelsonfuneralcare.net.