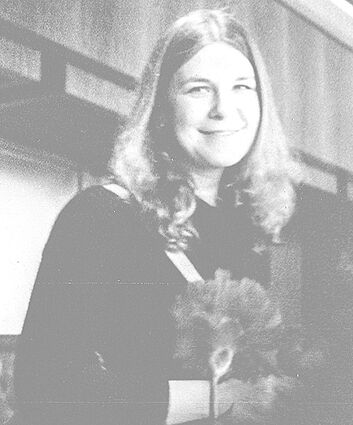 She was born Dec. 18, 1951, in Cloquet to Arlene and Roland Peterson. Nancy grew up in Cloquet and also spent many summers at the family’s cabin at Round Lake.

She graduated from Cloquet High School in 1969 and moved away from Cloquet but remained in Minnesota until 1978. She met Thomas Burry while living and working in Minneapolis, and they were married on Dec. 30, 1972, at Our Savior’s Lutheran Church in Cloquet during a snowstorm. Nancy spent most of her life in Minnesota, but she moved to Columbus, Ohio when Thomas was relocated there for work, and then to Raleigh, North Carolina when he was relocated for work in 1986.

In North Carolina, Nancy spent much of her time caring for Tom while he was terminally ill. After his death she relocated to Minnesota to be closer to family. Only a few credits shy of finishing nursing school when moving from Ohio, and having a love of learning about the medical field, she went back to school at Anoka-Ramsey Community College to get an associate degree in medical records management in 1993. She worked in that field for a few years before having strokes as a result of a car accident in 1996.

She spent the next several years back and forth between living with her daughter in North Carolina and in Minnesota with the rest of her family. She relocated permanently to Cloquet in 2012. She loved animals of all kinds, especially frogs and cats, swimming, shopping, dining out, traveling, games, funny movies, shows on PBS and history pertaining to the British monarchy. 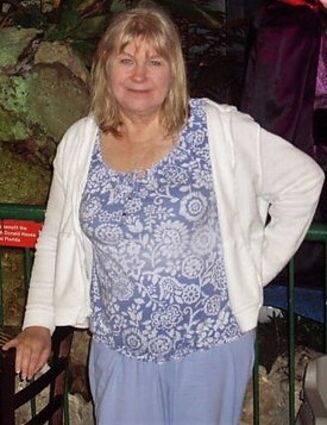 Nancy was preceded in death by her husband Thomas in 1989; mother Arlene in 2014; father Roland in 1991; mother-in-law Helen in 2015; father-in-law Walter in 2011; and brother-in-law Dan Burrows in 2015. She is survived by her daughter Jennifer (Ryan) Lambert of North Carolina; grandchildren Carter, Emily and Shelby Lambert; sister Carol Burrows of Duluth; brother David (Lori) Peterson of Cloquet; brothers-in-law Dick (Yvonne) Burry and David Burry; five nephews and one niece.

The family would like to thank the University of North Carolina Cancer Hospital and Transitions LifeCare of Cary for their brief care of Nancy.

In lieu of flowers, donations in memory of Nancy may be made to The Salgi Esophageal Cancer Research Foundation by visiting https://salgi.org/ways-to-give.