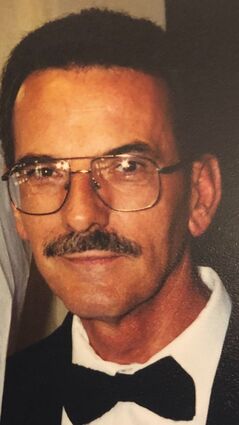 John graduated from Morgan Park High School in 1965 and served two tours with the U.S. Navy during the Vietnam War. He later started a variety of businesses, including the Esko Garbage Service and Touch of Class (now called the River Inn), and in 1984 he started Creative Colors and Christen Building.

John was preceded in death by his parents; two brothers, Daniel and David Christen; and one nephew, Scott Seiler.

A Celebration of Life for John will be held 11 a.m. to 2 p.m Friday, May 13 at Nelson Funeral Care in Cloquet with a luncheon throughout the celebration. Military honors will be accorded at 2 p.m. at the funeral home. Interment service will follow at Calvary Cemetery in Duluth at 3 p.m.