Croquet in Cloquet is back in July 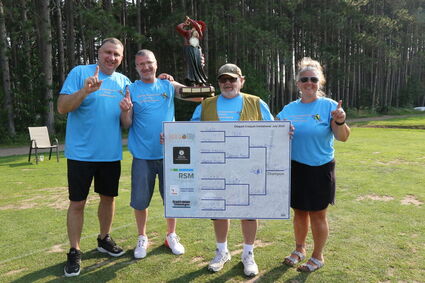 Who doesn't want to play a round of croquet in the city of Cloquet, especially if it's for a good cause?

The invitational kicks off at 1 p.m. The 20 teams of four will play one-on-one in a round robin followed by single-elimination playoffs for the top eight teams. The event includes lunch, a silent auction, and lots of laughs.

Teams are encouraged to dress up...