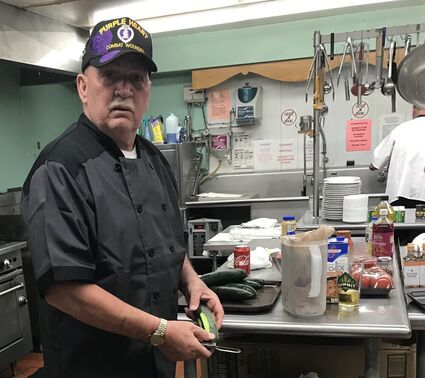 DAV Chapter 18 Carlton County would like to announce the funeral services and celebration of life dates for our member and friend Donald A. Jensen, age 72. Don was our highest decorated active member, he was awarded the Silver Star, Bronze Star, and multiple Purple Hearts for his heroic actions in Vietnam. He joined us through food, he was also a chef after the war. He volunteered at the DAV Thanksgiving buffet eight years ago. In the following eight years he volunteered in all the DAV cooking events; it's estimated he helped with an astonishing 20,000 meals for the DAV and residents of Carlton County. He also had a passion for golf and was instrumental in the organization and execution of the three annual scrambles the DAV currently operates. Don passed away March 9, 2022 after a grueling eight-month battle with cancer at the St. Cloud VA Hospital. 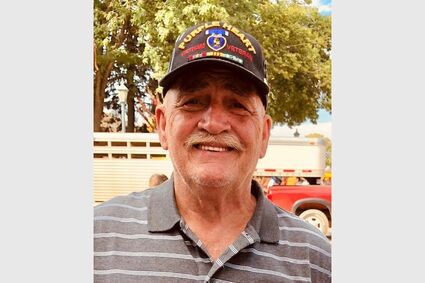 In lieu of flowers, family requests to make a donation to the Disabled American Veterans (DAV) organization in Donald's honor by sending a check to the Carlton County DAV at 210 Arch Street, Cloquet 55720 or online at ihelpveterans.org.