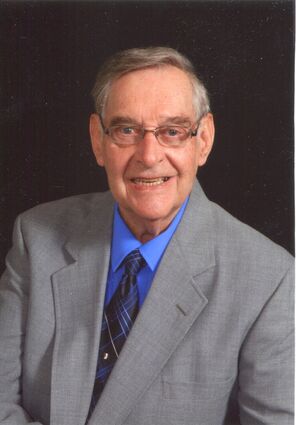 Rich worked at Northwest Paper, later Potlatch, for 38 years as a paper inspector, retiring in 1997. He was a member of St. Matthews Lutheran Church in Esko and the VFW Post 3979 in Cloquet. He enjoyed flower gardening, hunting, word search puzzles, and watching his grandchildren play sports. He loved spending time with family and friends, especially at the lake.

Rich was preceded in death by his parents; brother, Stanley; and two sisters, Gloria and Beverly.

The family would like to thank Suncrest Assisted Living and St. Croix Hospice for their loving care of Richard.