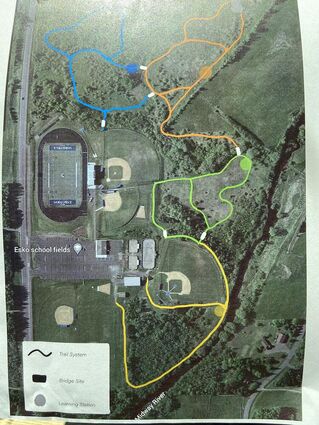 The Esko school district’s plans to create a school forest for students has blossomed into a bigger project that the whole Esko community can become involved in.

Steve Krueger, a teacher at Esko, proposed the idea of a school forest to the Esko school board back in April. The board gave Krueger and the school forest committee its approval to move forward with the project so that the committee could begin working with the Department of Natural Resources.

Krueger presented the committee’s latest plans at the board’s meeting Monday, July 12. He and dozens of volunteers have mapped out fo...