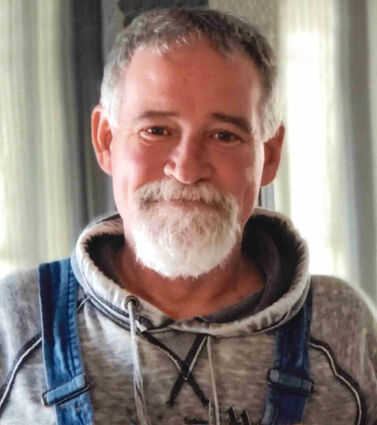 Scott Eugene Helle passed away suddenly Tuesday, July 19, 2022, in Carlton, MN at the age of 57. He was the son of Gene and Dru (Harmon) Helle, born February 10, 1965, in Fort Dodge, Iowa. Scott was raised and went to school in Fenton, IA, where he completed high school with the Class of 1983. He attended Northwest Iowa Technical College in Sheldon, IA.

On December 11, 1987, Scott was united in marriage to Jennifer (Clark) Filmer in Storm Lake, IA. Scott was very proud to serve in the US Army. He worked in plumbing and heating prior to a 27-year career in the Iowa Department of Corrections at North Central Correctional Facility in Rockwell City. After retiring, Scott and Jenny moved to northern Minnesota. Scott worked for the City of Carlton, doing part-time maintenance. He enjoyed working in the outdoors and took great pride in a job well done. Scott enjoyed fishing, camping, riding motorcycles, and most importantly spending time with his family. He always had a project underway.

Visitation will be Sunday, July 24, 2022, from 12:30-1:30 p.m. at Our Saviour's Lutheran Church, 1212 Sumner Ave. SW, in Humboldt, Iowa, with a Memorial Service starting at 1:30 p.m. followed with a luncheon in the church social hall. Inurnment will be at St. Olaf Cemetery in Bode, Iowa. Arrangements are with Mason Lindhart Funeral Home in Humboldt, Iowa.