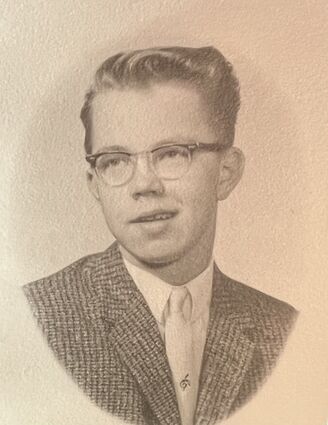 His first job was as an orderly at Cloquet Memorial Hospital during high school. He graduated from Cloquet High School in 1960. He joined the U.S. Navy in October 1960 and sailed the world on the USS Bigelow destroyer as an interior communications electrician Third Class. He returned to Cloquet in 1966 after serving five years in the Navy. In 1970 he was blessed with the birth of his daughter, Kelley Marie Maki. In the early 1970s, he moved to California and eventually settled in Grass Valley. In California, he had the opportunity and honor to raise a young boy who became an amazing man, whom he called his son, Michael Jewell. He proudly built his home from the ground up; he sold it and decided to travel in his Airstream in 2003.

Through the years George maintained his commercial driver’s license and drove trucks for various companies such as Allied Van Lines/LaBelle, Thrifty, Norco Paint and Mountain Peoples. He also returned to his Navy electrical trade, working at Bohemia Inc as a sawmill electrician, and obtained his California electrical contractor license. He owned and operated Maki Electric. Often, he would drive truck and work electrical jobs in his off time, with the last a new home electrical contract on Lake Almanor in Chester, California.

In 2005, he retired and moved to Nevada, where he loved the weather and solitude. George was a lifetime member of the VFW, belonging to Fallon VFW Lawton Silva Post 1002 and serving as a post trustee for five years. He was also a member of the Fallon American Legion Post 6. He grew up with humble beginnings, said his dad was his hero, and always took pride in his Finnish heritage and having sisu. In retirement, he enjoyed his solitude, watching old Westerns and Fox News, and cooking, particularly his famous chili, grilling and making mojakka. He enjoyed following politics, considered it a privilege to vote, and was patriotic. 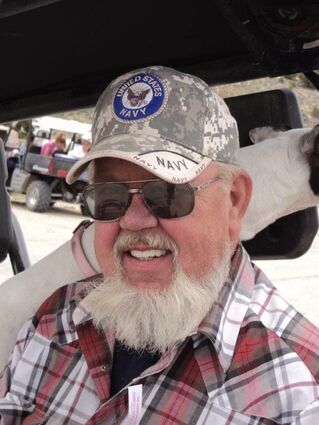 We would like to extend special thanks to all the Banner hospital staff who cared not only for George but for Kelley as well during his stay, which was almost eight weeks. There will never be enough words to thank all of you for your kindness, love, laughter, hugs, tears and support during this time. You all were simply amazing and will never be forgotten. Kelley could not have made it through this without any of you.

Memorials will go toward the Veterans Guest House in Reno and the Churchill Animal Protection Society (CAPS) in Fallon, Nevada. Feel free to make a donation in his honor to your local animal shelter or veterans support organization in lieu of flowers.

A service with military honors was held July 15 at the Northern Nevada Veterans Memorial Cemetery in Fernley.