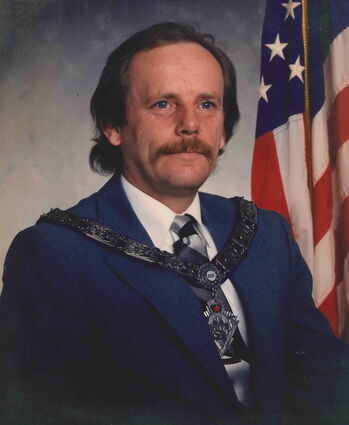 Norman L. Larson, 74, of Hopkins and formerly of Cromwell, died peacefully July 24, 2022, at his brother’s home in Mahtowa, as he loved being up north in the country.

He was born March 19, 1948, to James Sr. and Mildred Larson in Cloquet. He grew up in Cromwell, where he attended high school, graduating in 1967. Norman attended the University of Minnesota Duluth for a short time, then joined the U.S. Army in 1969, becoming a Green Beret in the Army’s Special Forces. He was honorably discharged in 1972, and lived in Hopkins, where he worked as a custodian for over 20 years at the Hopkins school. He loved spending time up north, where he could partake in his love for target practice. Norman also loved to read science fiction and listen to music.

He was preceded in death by his parents, James and Mildred Larson. Norman is survived by his son Eric of Hopkins; three brothers, Robert (Pattie) Larson of Apache Junction, Arizona, Boyd (Robyn) Larson of Mahtowa, and Bill (Loredel) Larson of Toivola Meadowlands; sister Beverly Main of Grove, Oklahoma; and numerous nieces and nephews.

Gathering of Family and Friends: 12 p.m. until the 1 p.m. service Saturday, July 30 in Bethlehem Lutheran Church in Wright. Private family inurnment will take place in Forest Hill Cemetery at a later date.