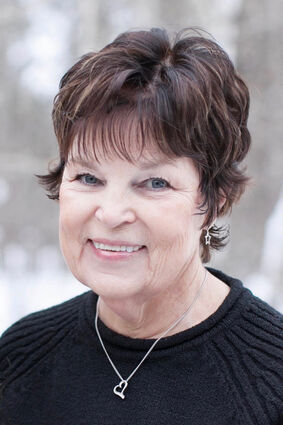 When Sue was at a young age, her family returned to Cloquet, making her a 1960 graduate of Cloquet High School. She eventually became an employee at Potlatch. Sue was proficient at many different arts and crafts, and also enjoyed traveling, spending time at the cabin, and spending time with her loved ones. She was considered the master gardener of the family and always had extensive and beautiful gardens on display.

Sue is preceded in death by her parents; her husband Thomas Flynn; her brothers Nelson “Jay” and Joel Kamunen; sister Lisa Kamunen; and her nephew Grant Kamunen.