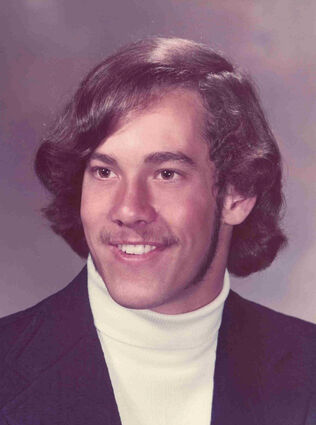 Gerald "Jerry" Michael Anderson, age 64, of Carlton, MN died peacefully at home with his family by his side on Tuesday, September 6, 2022. He was born November 17, 1957, in Superior, WI the son of Gerald E. Anderson and Beverly J. (Kowalczyk) Berglund.

Jerry suffered almost all of his adult life with an addiction that he struggled to conquer. He lost his battle and left this earth to go to his eternal home, where he is now at peace.

Jerry grew up in Riverside (Duluth) and graduated from Morgan Park High School in 1976. He was active in sports; football and track, and at a young age he played baseball.

After graduation, Jerry joined the US Coast Guard and was a mechanic on helicopters in Kodiak, Alaska. He also worked for MN Power until he retired.

The family of Gerald would like to thank the St. Croix Hospice team; his sister and guardian angel for her unending care, Peggi; his brother, Roy, for the use of his special car; his nephew, Anthony, for his work when Jerry's health failed; his former mother-in-law, Sonja, who continued to send her goodies; and his faithful friends, Maureen and Bonnie.

A private interment will be held in the MN State Veteran's Cemetery in Saginaw, MN.