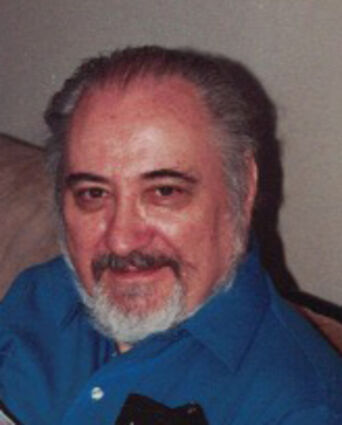 Kenneth Lee Johnson, 87, died at home Oct. 15, 2022. Born on July 30, 1935, Ken was raised in Cloquet, briefly serving in the National Guard before becoming a research chemist at Potlatch Corporation.

He was a renowned musician, playing in numerous bands for decades. Most importantly, he raised five children, "none of whom are currently in prison," as he liked to say. He was an avid golfer and sports fan, as well as a voracious reader.

Friends knew him for his humor, affability, and his love of animals.

He was preceded in death by his parents, Adolph and Helen; wife, Mary Lou; sisters Linda and Joyce; and son Cory Lawson.

As he requested, Kenneth is to be cremated without ceremonies. In lieu of flowers, make a donation to a local animal shelter.

Arrangements are by Nelson Funeral Care of Cloquet.