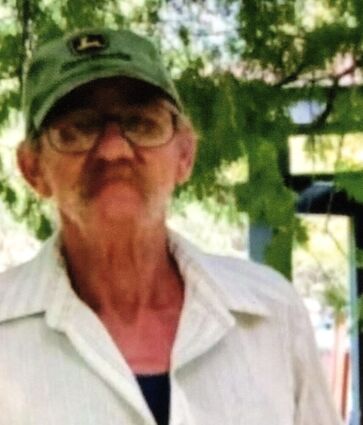 George "Butch" Baker, 66, of Barnum passed away Nov. 6 with his family by his side after fighting cancer. He was born March 22, 1956, to George and Lucille Baker of Barnum.

George served in the National Guard in 1978. He worked for Goodwill Industries for many years. He also worked in his own business, Y Buy New, in Cloquet with his wife. 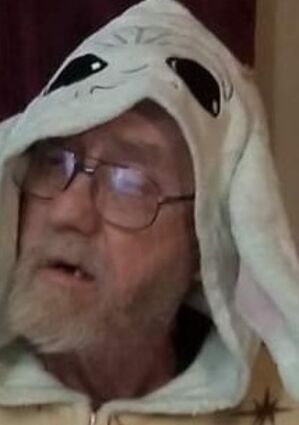 George was preceded in death by his parents, George and Lucille Baker; granddaughter Miranda Golen; brothers-in-law Dennis, Rask and Jhon Sehlin; and his father-in-law William Burton.

A Celebration of Life for George will be held at his chili benefit on Saturday, Nov. 12 at 5 p.m. at the Carlton VFW.