District will borrow way out of red 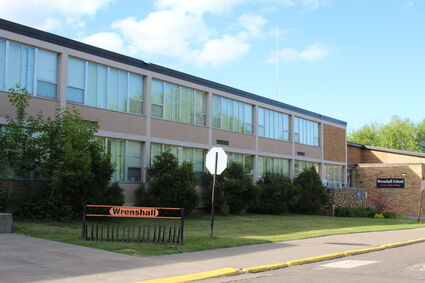 In debt by more than $300,000, Wrenshall schools administration and its school board are expected to begin three rounds of cuts in December.

The first cuts will total $50,000, followed by further rounds of more substantial cuts in January and June.

"We have to right-size the school district by the next budget for sure," superintendent Kim Belcastro said last week during the board's committee of the whole meeting.

On Monday, the board unanimously approved borrowing $500,000 against future state aid to cover the current deficit spending. Spending cuts along with the borrowing figure to work...