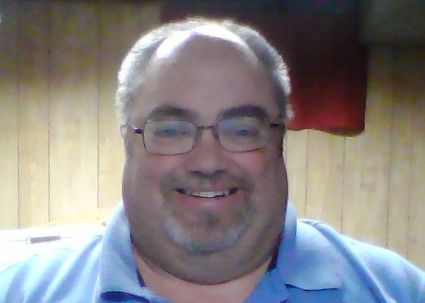 Schow: I have held jobs in almost all sectors of the job market, from janitor to stockbroker, from call center supervisor to golf course manager, but I am best known as a teacher which I started at 22 and still sub to this day.

PKN: What made you decide to run for Cloquet City Council?

Schow: I decided first to apply for, and then to run for city council because I have been very disappointed in decisions and policies that have been made over the last several years. I feel a lack of strong, positive leadership has hurt morale of both our employees and our citizens.

PKN: What do you think are the top two issues facing the city of Cloquet and how would you go about tackling those?

Schow: I feel the most important issue that is facing the city is hiring high quality and qualified people for our City Administrator and the many open positions in our police department. This will probably be done before our election is final, but I can’t emphasize enough how important it is to have great people working in important positions. Positions can’t be handed out to someone just because they have been here, and we have seen in recent police department promotion. Continuity is important, but not at the expense of leadership.

The second is somewhat related and will be ongoing which is to give strong direction and supervision to our city employees. Great people will do great work if they are supported and directed. Their input is important and valuable, but the final decisions and direction need to be made by our elected officials. This will also help to restore community faith in our leaders, which has been destroyed by our lack of good strong leadership recently. We have become far too reactionary, when with hard work, many of these problems should have been anticipated.

PKN: There are large possible expenditures on the horizon for Cloquet taxpayers in the next few years, including the recently approved library expansion, expensive updates to the hockey arenas, and a possible plan by the city for a $10 million public works facility. Then there's the new police study, which basically recommended the city hire more police officers, and the simple fact that spending always seems to go up. How would you prioritize any new spending?

Schow: Prioritizing spending is always difficult. Money is not unlimited, and nearly everyone has projects that they feel are important. First, I would expect us to be honest in the city budget. We have many expenses that are not optional, and our department heads are charged with deciding what those are and their cost. Things like bringing our police force up to proper strength and our committed building and maintenance programs come first. Then would come our wish list as to how we expect and want to move forward. But those need to be balanced against the income we expect to have, and those numbers cannot be imaginary.