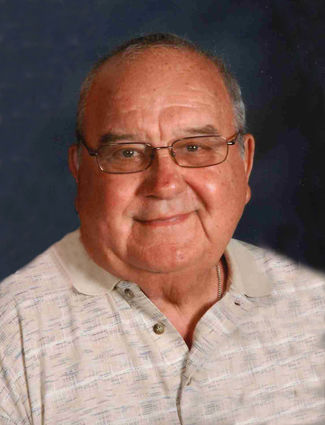 He was born Dec. 5, 1935 in Cloquet to Anton and Elleanor (Klister) Burggraff. Tony graduated from Cloquet High School in 1953 and was united in marriage to Alice Gallea on June 2, 1956 at St. Casimir’s Catholic Church. He worked as a welder for the Potlatch Corporation, retiring in 1994. Tony was a member of Queen of Peace Catholic Church, Knights of Columbus Bishop Welsh Council 5132, and the Potlatch Quarter Century Club. He served as secretary for the Firemen and Oilers Union Local 939.

Tony was preceded in death by his parents, and one daughter, Cheryl Johnson.

Visitation: 2 p.m. until the 3 p.m. memorial service Sunday, Nov. 10 at Nelson Funeral Care in Cloquet, followed by a luncheon in the fellowship room. Inurnment service will be 10 a.m. Monday, Nov. 11 at New Calvary Cemetery. See the family online guest book at http://www.nelsonfuneralcare.net.