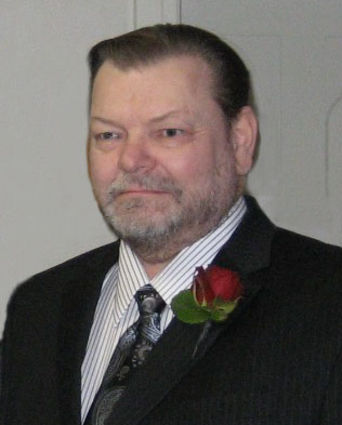 He was born July 27, 1946 to John and Anna (Myking) Enlund. Jack graduated from Cloquet Senior High School in 1964 and served in the U.S. Air Force during the Vietnam War. He was united in marriage to Susan Tribby on June 5, 1971 at St. Paul's Lutheran Church in Cloquet. He worked for the Potlatch Corporation in Cloquet, and retired from Sappi. Jack enjoyed hunting, fishing, camping, collecting and working on cars, and going on road trips. He was also a member of St. Paul's Lutheran Church in Cloquet.

Jack was preceded in death by his parents; one sister, Patricia Packard; and one son-in-law, Trever Austin.

Visitation: 5-7 p.m. Thursday, Jan. 9 at Nelson Funeral Care in Cloquet. Visitation will resume at 10 a.m. until the 11 a.m. funeral service Friday, Jan. 10 at St. Paul's Lutheran Church in Cloquet. Military Honors will be presented by the Cloquet Combined Honor Guard. A luncheon will follow in the church social hall. See the family online guest book at http://www.nelsonfuneralcare.net.