Mother and toddler dead, suspect missing and believed to be armed and dangerous 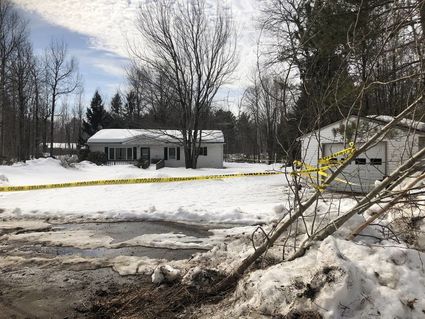 Police officers found the bodies of a 27-year-old woman and an 18-month-old boy inside this house on Locke Lane, located within the Cloquet and Fond du Lac Reservation limits.

A Cloquet woman and her 18-month-old child are dead and police are seeking a suspect (who is likely armed and dangerous) after a welfare check ended in the discovery of the two bodies.

Police have not yet named the victims, but the home where the bodies were found sits only a block away from the Fond du Lac police department, on a dead-end road tucked behind the Fond du Lac Health and Human Services building and Min-No-Aya Win health clinic.

Shortly after 1 p.m. on Saturday, March 7, a concerned citizen notified law enforcement regarding fears over the well-being of a woman and her child.

Officers checked the home in question but were unable to contact or see anyone inside.

A search warrant was later conducted at the home, located in the 1600 block of Locke Lane in the City of Cloquet on the Fond du Lac Indian Reservation. While searching, officers found the bodies of a 27-year-old woman and an 18-month-old boy inside the house.

Names of the victims are being withheld pending identification and notification of next of kin.

It is believed the victims and suspects had a relationship or otherwise knew each other.

The Bureau of Criminal Apprehension was requested for this crime lab services. BCA agents and crime scene technicians arrived and processed the scene.

Autopsies will be performed by the Midwest Medical Examiner's Office in Ramsey, Minnesota.

The motive is under investigation. There are numerous witnesses, and the interviews may take some time. Police are actively seeking a suspect, Sheldon James Thompson, a 33-year-old Native American man from Cloquet for questioning. Thompson is 5'7 tall, 180 lbs., brown eyes, and may have a shaved head.

Police believe Thompson might be driving a dark-colored sedan, possibly a Buick LeSabre or Park Avenue, or a tan Honda Accord with Wisconsin registration. 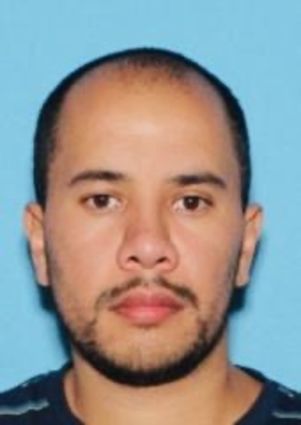 Police are actively seeking a suspect, Sheldon James Thompson, age 33. He is believed to be armed and dangerous.

Thompson is believed to be armed and dangerous--the public is advised not to approach Thompson.

If you know the whereabouts of Thompson, you are asked to call 911.

Anonymous tips can be sent by sending the message CLOQUETPD TIP, followed by your message to 888777. A link to the tip line can also be found on the Cloquet Police Department Facebook and Twitter pages.

Thompson's criminal record includes convictions for Second Degree Assault with a dangerous weapon, along with third degree and fifth assault as well as domestic assault charges.