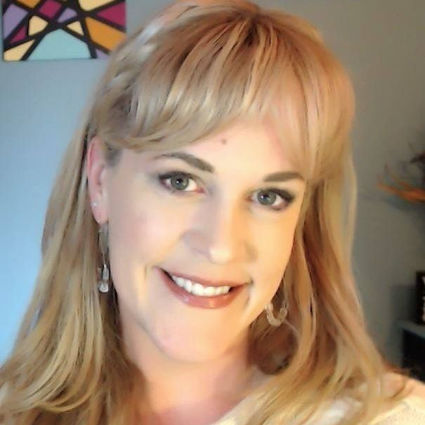 "I'm proud of the work the council has done since January of 2019," said Wilkinson. "We have transformed the leadership of Cloquet, made difficult decisions, and are moving the community toward the kind of strength and stability that has been much needed."

Wilkinson said she will focus on building city leadership, street improvements, economic development and tax control, and public health in her campaign.

"As an experienced councilor, vice president of the Cloq...