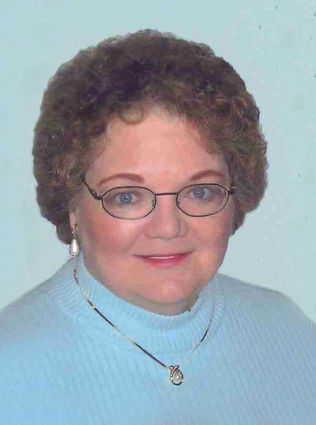 Barb was a 1965 graduate of Cloquet High School and graduated from the University of Minnesota in 1969, majoring in journalism.

She worked for the Owatonna People’s Press in Owatonna, the Redwood Gazette in Redwood Falls, and Contra Costa College and Diablo Valley College in California as a reporter, news editor, photographer, designer, editor in chief and public/outreach specialist.

Barb was active in the theater and arts and traveled extensively throughout the United States as well as abroad. She enjoyed playing piano and flute, watching movies, reading (especially spy stories and mysteries), creating cards, photography, writing, and keeping in touch with friends. She was proud to be named to the World Who’s Who of Women in 1976, and she went on to receive a Lifetime Achievement Award in 2018. Barb was a member of St. Paul’s Lutheran Church.

Barb was preceded in death by her parents and her sister-in-law, Vicki Ross.

She is survived by her brothers, Dale (Gail) Ross and Gary Ross; sister, Kathy (George) Lengol; nieces and nephew, Anna, Jessica, Courtney and Jeff; and one great-niece, Carly.

A private family service will be held June 2 at Nelson Funeral Care in Cloquet. Interment service will follow at Maple Grove Cemetery. To leave an online condolence, visit the guest book at http://www.nelsonfuneracare.net.