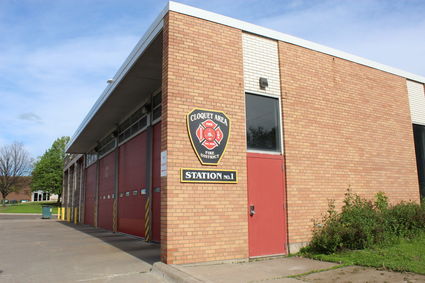 Following two roundsa of interviews and months of searching, the Cloquet Area Fire District is still seeking its next fire chief.

The CAFD board chose to not hire either of two initial finalists (out of 15 applicants) who interviewed in early April, admitting that the job description called for someone with skills far beyond the average fire chief.

In late May, the board interviewed two more candidates: former Cloquet city administrator Brian Fritsinger and George Esbensen, who was fire chief and director of emergency preparedness in Eden Prairie, Minnesota for 16 years.