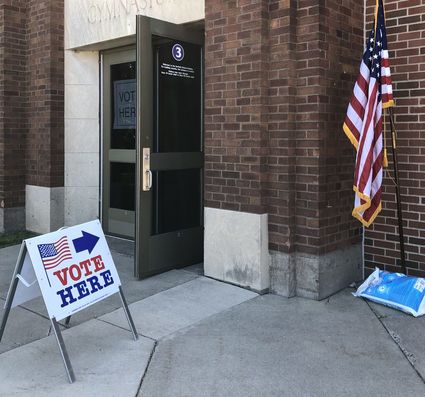 An additional 82 mailed ballots were delivered to the Carlton County Courthouse in the two days following Tuesday's primary, but the rankings in the local election remain unchanged.

Moving on to the General Election in November for Cloquet City Council Ward 5 are Lyz Jaakola and Dennis M Painter, while former mayor Dave Hallback is out of the race with a third place finish. Final results showed Jaakola with 217 votes (up from 210 after Tuesday), Painter with 119 (up from 117) and Hallback with 105 (up from 103). There was no incumbent in the Ward 5 race, as Steve Langley didn't run again.

Incumbent Gary Peterson and challenger Alex French will face off in the District 5 Carlton County Commissioner's race in November. Peterson received 593 votes total (up from 570 after Tuesday), French had 358 (up from 316) and third place finisher Marci Moreland had a final tally of 213 votes (up from 207 after Tuesday).

This was the first time Minnesota has allowed votes arriving after election day to be counted. In order for the absentee and mail ballots to count, they had to be postmarked on or before election day, and arrive at the county assessor's office via mail by the end of the day Thursday, giving them two extra days to arrive. Voters could not hand deliver votes after election day.

In November, that extra time will be extended to seven days after the election.