Council puts chicken ordinance back on the table 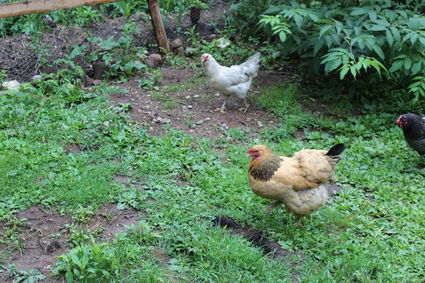 A property must be 10 acres or larger for the owner to raise chickens in the city limits of Cloquet as the law stands now.

Cloquet resident Emily Tracy warned the Cloquet city council before addressing them in their Zoom meeting Tuesday: "I am the crazy chicken lady that they warned you about," she said, then asked the council to amend the city's current zoning ordinance to allow more people to raise chickens here.

Currently there is no specific ordinance for chickens. Rather they are defined as "livestock" in the city code, which prohibits farm animals on residential lots under 10 acres in size, and only in the "farm residential" zone.

Although citizens have asked for a zoning change repeatedly since a big push started in 2012, each time the city planning commission and council have considered the issue, they have left the code unchanged. The most recent time a resident raised the issue, the city changed the zoning for his property rather than changing the code.

"I know that it's been a hot topic and I know that it keeps resurfacing. I think that will continue to do so, and I would just really appreciate your consideration in making some changes to the rule," she told the council, offering to help with that.

Most of the councilors were receptive to Tracy's request, who started an online petition at Change.org to get the city to change its laws, which is nearing 1,000 signatures.

Ward 1 councilor Bun Carlson said he's gotten between 15-20 emails on the issue, all of them in favor of allowing residents to raise chickens.

"I never realized there was this much support," Carlson said. "People really want them. Duluth has an ordinance, Minneapolis does too."

He rattled off a summary of the Minneapolis ordinance, which allows no more than five hens (no roosters), no free range - they must be confined to a certain area - and all surrounding neighbors within 100 feet have to sign off on the application. Coops are inspected annually and there is a license fee. 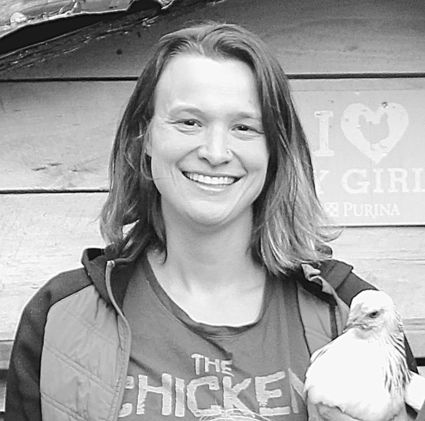 City administrator Tim Peterson said it was the fourth or fifth time the conversation has been started, and stressed to the council that staff will follow city ordinances whether they agree with them or not. His concern is the large amount of staff time that it takes each time the subject comes up.

"We need to find a way to move forward and then stick to whatever that answer is," Peterson said, asking that the council make a final ruling.

All the councilors present - Ward 5 councilor Steve Langley was absent - and mayor Roger Maki said they were willing to take up the subject again, although with varying degrees of enthusiasm.

Peterson said he would make a possible chicken ordinance the subject of the council's next work session on Sept. 1. Work sessions are usually held before council meetings, starting anywhere from 5:30 to 6:30 p.m. Residents who would like to comment or call in or attend the meeting should contact City Hall at 218-879-3347 or email [email protected]