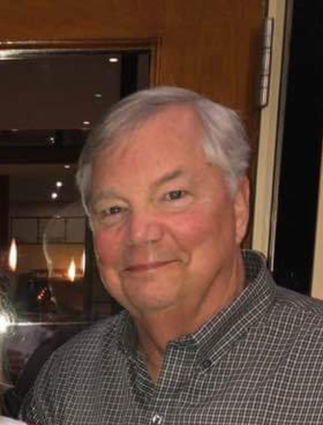 He was born on April 10, 1949 to Toivo and Muriel (Parenteau) Suominen in Cloquet.

Ken married Barbara Maslowski on July 27, 1968. He was a U.S. Air Force veteran, serving on active duty 1973-79, and finishing his career at the 148th Fighter Wing of the Air National Guard. Ken liked to tinker in the garage working on engines, his plane or other projects. He had a love of fishing and hunting; he always had a Labrador dog at his side. Ken enjoyed playing and coaching softball in his younger years. He liked to spend time with his family at the lake.

Ken was preceded in death by his parents.

He is survived by his wife, Barbara; his daughters, Tracy (Rollie) Bockbrader and Kimberly (Matthew) Baker; his brothers, William (Susan), Randall, and Charles Suominen; his sisters, Jeanette (Craig) Boedigheimer and Teresa Rodriguez; his grandchildren, Hannah, Jonah, Chloe, Claire and Mira; and numerous nieces and nephews.