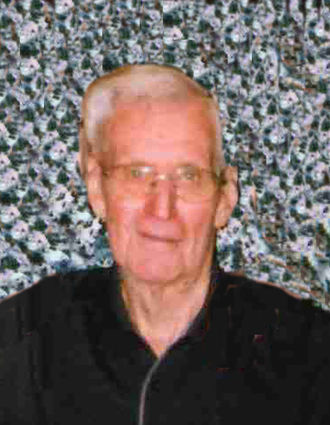 He was born March 29, 1936, in Saint Rosa, the son of Clemens and Elizabeth (Klosner) Terwey. Don graduated from Esko High School in 1955 and played on the Esko state basketball tournament team.

He was united in marriage to Yvonne Hennum in 1955. Don worked at Northwest Paper Company for 13 years and as an electrician from 1960 to 2015. Don owned several businesses throughout his life. He was a member of St. Francis Catholic Church in Carlton, Loyal Order of Moose Lodge 1274, Fraternal Order of Eagles Aerie 1163, Knights of Columbus Bishop Welch Council 5132, and the American Veterans in Tucson, Arizona.

Don enjoyed golfing (he had two hole-in-ones), time spent at his hunting shack, winters with his wife in Tucson and was most proud of spending time with his children and family.

Don was preceded in death by his parents; an infant grandson, Jake Terwey; and two brothers, Richard and Chester Terwey.

A private family gathering will be held at a later date. Inurnment will be at Round Lake Cemetery. Memorials and cards may be sent to the family in care of Nelson Funeral Care, 1004 Cloquet Ave., Cloquet MN 55720.