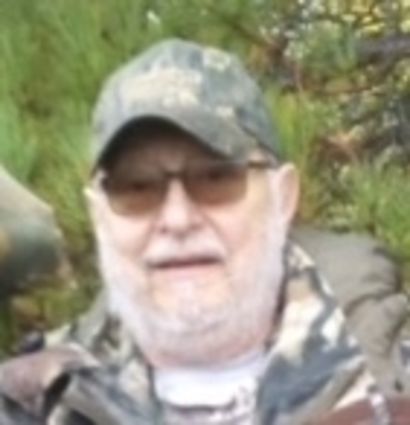 Corky was a member of Apostolic Lutheran Church in Esko, Ducks Unlimited and the National Rifle Association. He enjoyed fishing, hunting and being outdoors. He also enjoyed spending time with his fur grandbabies, Bella and Lilly.

Corky was preceded in death by his parents.

Visitation: 12 p.m. until the 2 p.m. funeral service Thursday, Nov. 19 in the Atkins Northland Funeral Home, 801 14th St., Cloquet. Burial will be in Maple Grove Cemetery. Masks and social distancing are required. From the funeral home parking lot, the service can be heard on FM 98.3. A videorecording of the funeral service will be posted on the funeral home website Thursday afternoon. Letters and cards of condolence may be sent to the family care of the funeral home. To sign the guest book and offer an online tribute, see http://www.atkinsnorthlandfuneralhome.com.