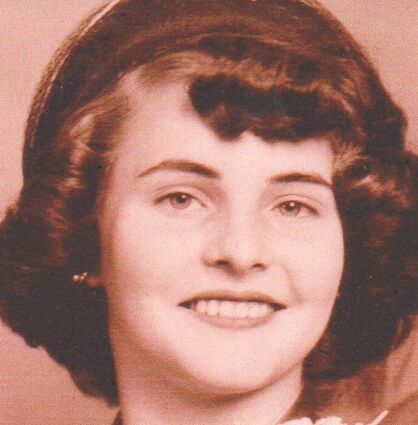 Alice Irene Hurd, 86, of Maple Plain passed away Dec. 21, 2020, at Haven Homes. Born on April 1, 1934, in Rossburg, she was the daughter of John and Minnie (Mattson) Preston. She grew up in the Kimberly area and attended school in Kimberly and Aitkin. She was united in marriage to Raymond Hurd on July 22, 1950. They lived in several locations within Aitkin County and raised their four children there.

Alice worked as a home health aide for many years. She was also a member of the Methodist Church, the Lady Slipper Garden Club and the Lions Club of McGregor as well as the Moose Club of Aitkin. Alice was known as an excellent cook. When the family grew up, Alice and Ray wintered in Weslaco, Texas for several years. Alice was well under 5-feet tall and though she was small of stature, she was fiery of spirit.

Preceding Alice in death were her husband, Raymond; son John; her parents; and her brother, William Preston. The family wishes to especially thank the staff of Haven Homes for the wonderful care that Alice received while residing there. A memorial will not be held at this time.