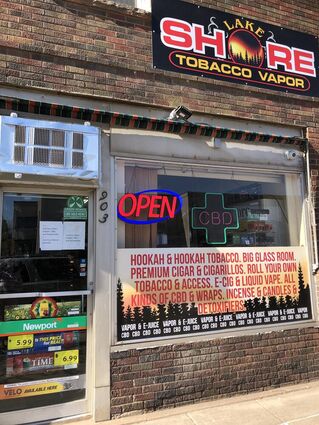 What seemed like a routine retail tobacco license suspension turned into lengthy discussion during Tuesday's Cloquet City Council meeting, but the end result was the same.

Lakeshore Tobacco Vapor was fined $200 and its retail tobacco license suspended for 10 days, after the local smoke shop sold a tobacco product to a minor - who had been engaged by police for its twice-a-year compliance checks - for the second time in two years.

The fine and suspension are detailed in the city code, but the owner can request a public hearing to contest the citation.