'Jacks will try to jumpstart season 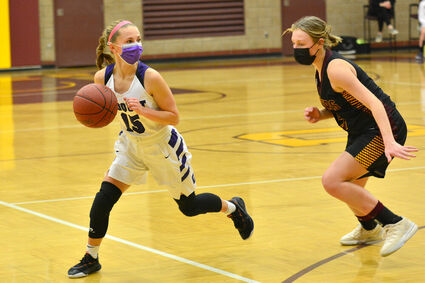 Cloquet's Katie Turner looks for an open pass as she sets up a play against Denfeld earlier this season. The team was seeded No. 5 in the Section 7AAA tournament. The Lumberjacks face Hermantown at 2 p.m. Saturday at Hermantown. Cloquet fell twice to the Hawks this season and ended the season with four straight losses.