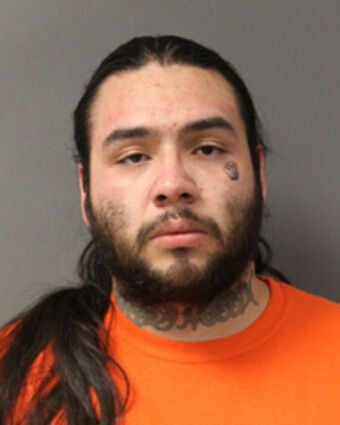 Shortly after midnight early Monday morning, May 17, Cloquet Police Department officers responded to 227 Scotty Drive in Cloquet for a report of several shots fired at the residence. Officers responded and confirmed the initial reports. No one was injured.

A short while later, at approximately 12:30 a.m., officers received a report of a second shooting, later determined to have occurred at 973 Ozhigaw Road in Cloquet. The victim, a 27-year-old male from Cloquet, had a gunshot wound to the leg and was transferred to a hospital in Duluth. A police press release stated that it appears the inci...