PTSD claims for police come with a high cost 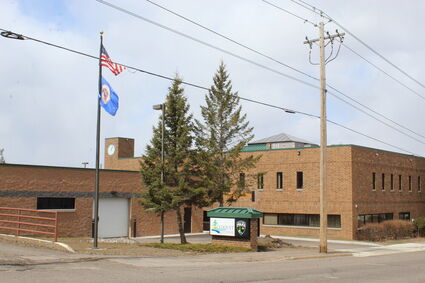 The issue is complicated because it involves actions by both the State of Minnesota and the Public Employees Retirement Association (PERA) which resulted in the city’s obligations. There is nothing the city can do on its own to limit those added cos...