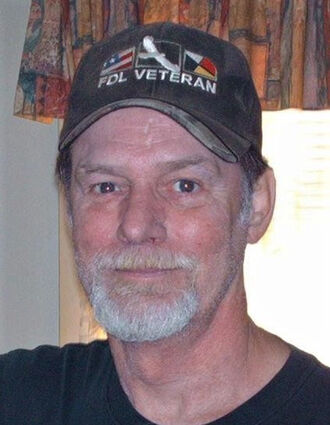 John R. Schleret, 75, of Cloquet passed away Saturday, Oct. 2, 2021 at Community Memorial Hospital in Cloquet. He was born Nov. 28, 1945 in Cloquet to Felix and Bertha (Johnson) Schleret.

Jack served in the U.S. Army during the Vietnam War. He worked for the Potlatch Corporation and, after retiring, enjoyed woodworking and making numerous wooden objects for family and friends. Jack also enjoyed watching Nascar races every weekend. His best friend and loyal companion, Frisky, his dog, passed away two years ago, and Jack remained heartbroken and grieved for his little buddy the rest of his days.

A Celebration of Life will be held at a later date. Arrangements are with Nelson Funeral Care of Cloquet.