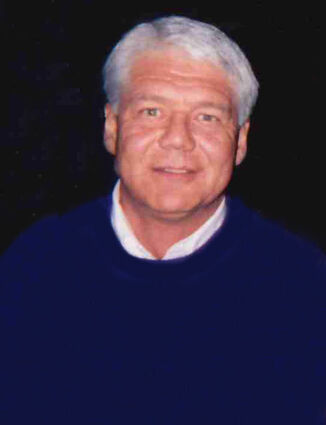 Dewey graduated from Cloquet High School in 1966 and attended Bemidji State College before joining the U.S. Marines during the Vietnam War. Dewey joined the Cloquet Police Department in 1974 and retired as police chief in 2003 after 29 years of service. He was an avid hunter and enjoyed skiing and traveling. Dewey was a member of the Minnesota Deer Hunters Association, Hebert-Kennedy VFW Post 3979, Carl Anderson American Legion Post 262, and was a former member of the Cloquet Rotary Club.