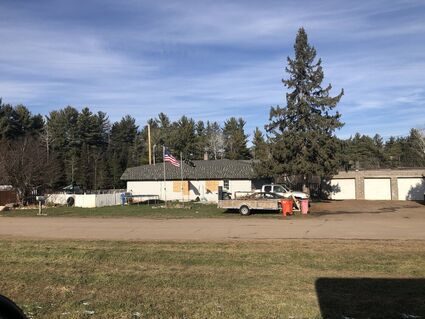 A fire Sunday damaged an Esko apartment but no one was injured. According to a press release from the Carlton County Sheriff’s Office, numerous 911 calls reported a fire at 157 West Highway 61 in Esko at 3:10 p.m. Sunday, Nov. 21.

Esko firefighters responded and found light smoke showing from the building and no visible flames. Upon entry, they found fire in the front apartment, but no one home. They quickly extinguished the fire but there was significant damage to the apartment. The tenant was contact and confirmed there were no people or pets in the home. The Red Cross is assisting the...