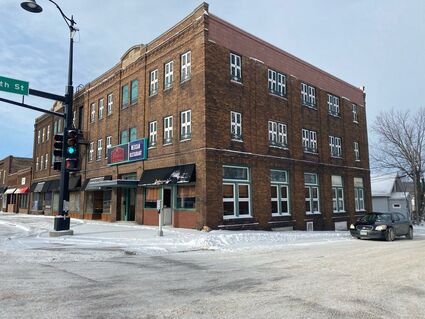 The former Pedro's building has been declared "a vacant and hazardous substandard building."

Community development director Holly Hansen said the hope is to acquire (via condemnation) the building at 915 Cloquet Avenue and then try to find a developer who would revitalize the building. A public hearing is set for Feb. 1. Read more about this topic in next week's Pine Knot News.