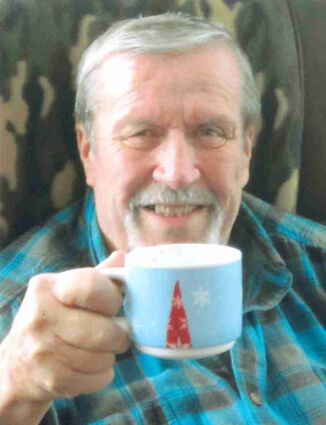 Richard was united in marriage to Christine Spooner Aug. 9, 1991. He worked as a truck driver for many years and was a retired member of Teamsters Local 346.

Richard was preceded in death by his parents; son, Brent Lundquist; and a brother, James Lundquist. He is survived by his wife, Christine; daughter, Kristy (Mike) Severson, and their children, Trevor and Aleksia.

At Richard's request, no services will be held. He asked that you raise your glass in his memory. In lieu of flowers, memorials to the Fresenius Medical Care Cloquet program at Community Memorial Hospital or the Carlton County chapter of the Minnesota Deer Hunters Association are preferred. Arrangements are with Nelson Funeral Care of Cloquet.