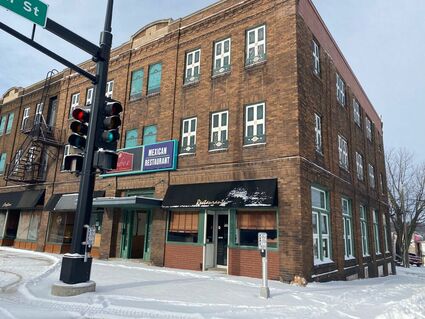 The Hotel Solem building has seen better days since it was first built in 1919, with a 1923 addition. The city would like to acquire or condemn the three-story building and work to get an entity to refurbish it.

The goal of declaring the former Mexico Lindo restaurant building a "vacant and hazardous substandard building" is not to demolish the historic structure, community development director Holly Hansen told the Cloquet city council. Rather, it is to attract responsible ownership to repair and revitalize the building in the heart of downtown.

When Cloquet city councilors voted unanimously to declare the building hazardous last week, they also set a public hearing for Feb. 1, as the next step toward acquisition - "via purchase or condemnation" - of the three-story building at 915 Cloquet Avenue....