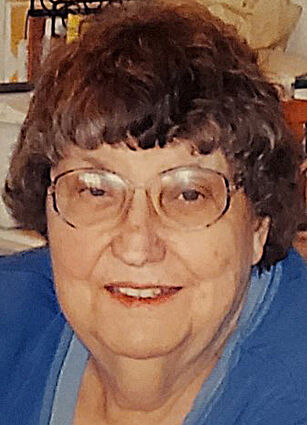 Mary Frances Sell married Richard John Joseph Vnuk on Aug. 15, 1964. She graduated from St. Scholastica's School of Nursing and worked as a floor and emergency room nurse before becoming a nursing instructor for both St. Luke's School of Nursing in Duluth and Lake Superior Community College. She also helped run and manage Vnuk's Liquor Market in Cloquet for more than 30 years alongside her husband, Richard. Mary was a devout Catholic and longtime member of Saints Mary and Joseph Church in Sawyer and St. Francis Catholic Church in Carlton. Mary's passions included cooking, sewing and reading; outside of her professional pursuits, she dedicated her time to caring for her husband, her children, and grandchildren.

Mary was preceded in death by her parents; her husband, Richard; and her son-in-law, Samuel Nelson.