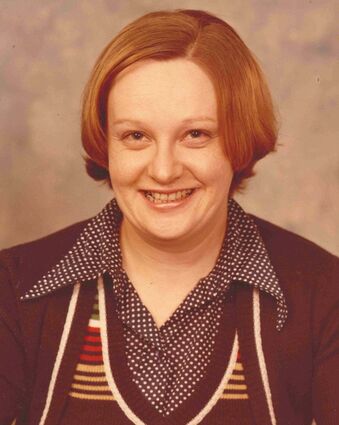 Christine “Chris” Lanor Fall, 74, of Ashland, Wisconsin, died March 23, 2022, at Ashland Health Services. She was born Aug. 27, 1947, in Cloquet to William “Bill” and Florence Fall of Carlton. Chris graduated from Carlton High School in 1965 and briefly attended the University of Wisconsin–Superior.

She lived in Minneapolis for many years and was employed for several years by Hennepin County as a chemical dependency counselor. She developed a love for theater through acting in high school plays and then on to acting in shows at UW–Superior and the Guthrie Theater in Minneapolis. While at the Guthrie, she met several famous actors, including Patti LuPone. A very close friend, the American poet John Berryman, gave her a signed copy of his most-renowned book, “77 Dream Songs.” Chris enjoyed watercolor painting and made her own greeting cards.

Visitation: 10 a.m. until the 10:30 a.m. funeral service Saturday, April 23 at Nelson Funeral Care in Cloquet. A luncheon reception will follow in the fellowship room. To leave an online condolence, visit http://www.nelsonfuneralcare.net.